What's Your Bearing?
A project in orienteering and surveying.

Problem: You are a surveyor and are charged with
​creating a survey a plot of land with at least 5 boundaries
​for your client.  Provide for the client a detailed survey
​ map anddetermine the number of acres in the plot of land.

SPEED RACER!!
In this project you will be building a motorized car and studying its motion, ultimately, to determine the fastest car!
You will be  studying one-dimensional kinematics. We will be exploring rates of change, and applying linear and quadratics functions to modeling motion.

Link to Physics Classroom
Watch the historic landing!
Link to Understanding the V-T Graph
Link to Kinematic Equations for SPEED RACER
What's Your Focus?- Our version of a parabolic Hot Dog Cooker.
Problem: You are concerned about the environment with respect to energy use and want to design and build a solar parabolic hot dog cooker. Your design will be confined to the size of a typical copy paper box. Your materials will be cheap! Hope you find your focus in this project!
Link to interactive parabolas and problems.

ICE, ICE, BABY!
-A project to model sea ice in the Arctic. Through your mathematical models you will learn about monthly and yearly sea ice trends throughout history. We will investigate climate change and its impact on this region. Our studies will take us from the highest point in Hawaii to the top of the frozen world! Ultimately, your job will be to determine through mathematical models how fast sea ice is decreasing; when will sea ice be depleted, as well as the effect it will have on the climate and the Arctic region. Image : NSIDC

What a Drag! Shape effects on Drag- NASA source

ROCKETS
​Can you predict the height of a rocket ? How about where it might land?
SpaceX tweeted this photo of the Falcon 9 launch on May 22, 2012. The company wrote: "Incredible shot of Falcon 9 launch (photo credit: James Fink) pic.twitter.com/M97rrNfY."
​​ 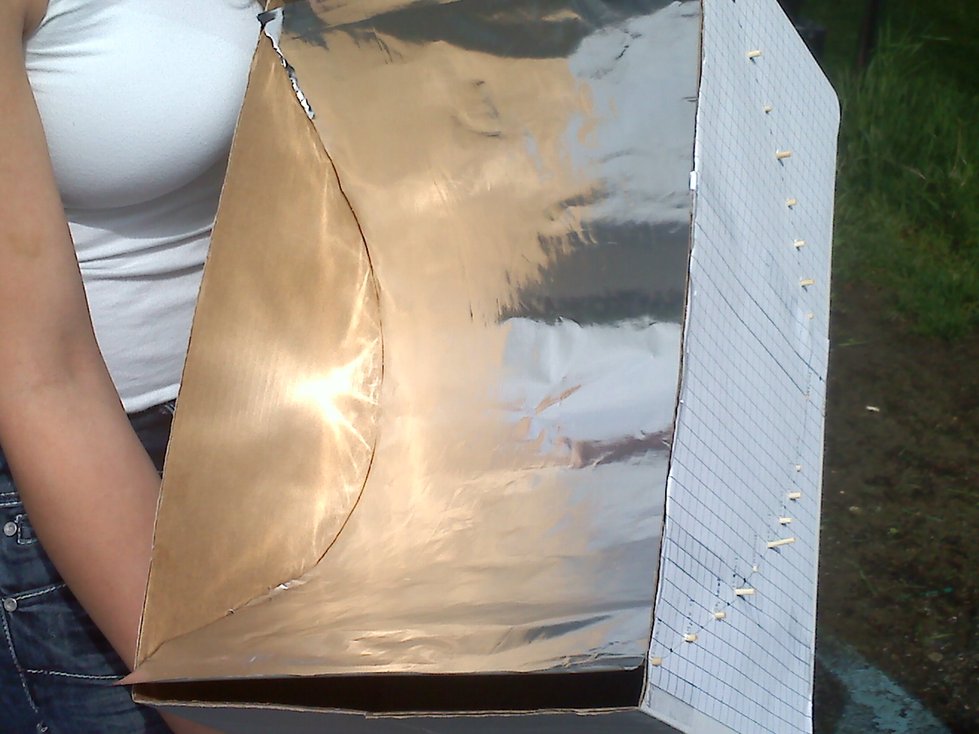 COURSE EXPECTATIONS
Sample Project 1
Official National Hot Rod Association website
Drag Race Car Classes
Drag racing is a competition in which specially prepared automobiles or motorcycles compete, usually two at a time, to be first to cross a set finish line. The race follows a straight course from a standing start over a measured distance, most commonly ¼ mile (1,320 ft (402 m)), with a shorter 1,000 ft (305 m) for nitromethane powered Top Fuel dragsters and funny cars, while 660 ft (201 m) (1/8 mi) is also popular in some circles.
NHRA 101